Middle Of The Meds 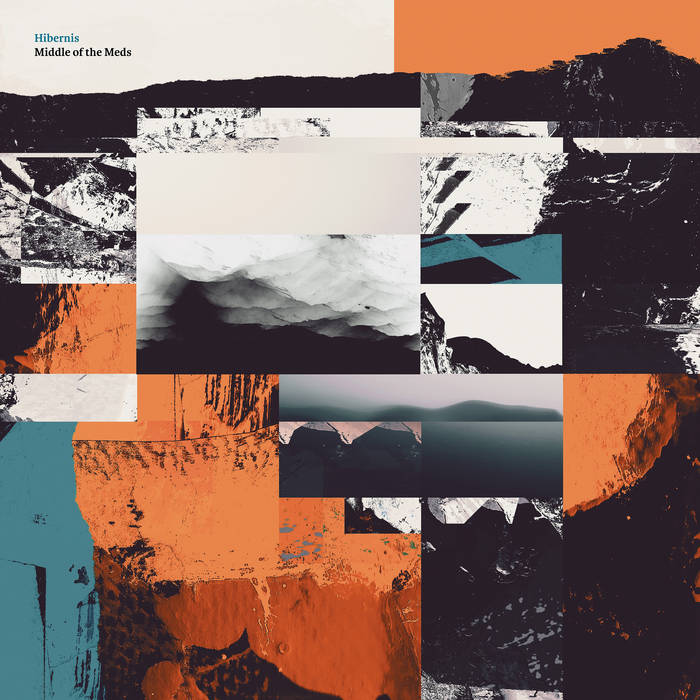 quasiotter What this does to me is ineffable. This is in the middle of a Venn diagram containing peaceful, intense, and nourishing. It's one of those rare albums I don't want to listen to too much to keep it a ritualistic experience. Favorite track: The Grape Leaves.

Focus on the Breath

Hibernis is the synthesis of John Hughes’ evocative soundscapes and Lindsay Anderson’s vocal and melodic contributions. The two bring their unique talents together in a harmonious confluence where the listener is guided on a soothing and often surreal journey.  Hibernis began as a meditative process for Hughes, a place of comfort for the mind during a quiet winter stretch. Dwelling inside the sound, he used the music as medicine, striving for a balance of light and dark. Hughes, who had been recording with Anderson on a separate full-length album, played these sketches at the beginning of their sessions and she instantly connected with them. The two began using these meditative pieces as a break from the grid and more production-heavy, song-oriented music that they were making. It served as means to unwind and clear their minds before tackling other work.

Anderson responded vocally to the sketches Hughes brought to the studio, often singing to them on first listen. This process was the antithesis of songwriting itself. In this non-critical, open state, they created in real time, following the natural contours of the music as it revealed itself. It was the sound that would guide the way. Hibernis soon took shape as a defined project for Hughes and Anderson and ultimately paved the way for a  fruitful collaboration between the two.

John Hughes ran the Chicago-based electronic label Hefty Records for 15 years and has released music under his own name and aliases such as Slicker. Lindsay Anderson is a co-founder of L’altra and has collaborated with Telefon Tel Aviv and Wreckmeister Harmonies. Their full-length album ’Algorithm of Desire’ is due out later this year on Flau under the name Same Waves.