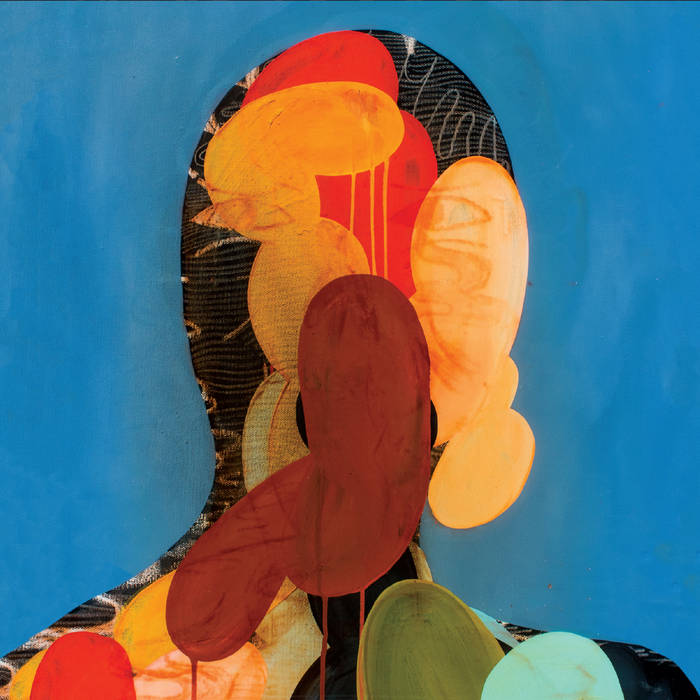 quasiotter is this what a giant worm feels when he burrows through a (natural) syrup factory? Favorite track: Pogona.

Resonances & Words Breathless.
Thanks for sharing this beauty! Favorite track: The Heart Wants Her Horses Back.

World of Echo Is this the most confrontational Colorlist album? It just might be. It's also legit amazing (but all their music is, for sure).

Colorlist's fourth studio album, Full Circle, is a richly hued homage to Chicago's underground music tradition. Band members Charles Gorczynski, Charles Rumback and John Hughes are all deeply rooted in a scene that made waves internationally in the early 2000s for its willingness to embrace and combine different styles, genres, and ideas. Almost twenty years on, Colorlist align more strongly than ever with those early sensibilities and continue to push their sound forward.

Jazz has a long history and specific temperament in Chicago. From the forward-thinking collective of the AACM all the way through the still thriving improvised music scene of the last 30 years. Splinters of this community connected with other creative musicians working in electronic music, indie-rock, ambient, modern classical and new composition, spinning off into uncharted territories and deeply personal music.

Colorlist developed in this environment as a woodwinds-drums duet, improvising music in full song forms and extending their natural intuition with live electronics. Since the band began in 2006, Gorczynski and Rumback have collaborated with musicians from many different scenes, toured in the US and Europe, spent years in studios developing concepts, and sunk deeper into a personal sound that is as much ambient and electronic as it is connected to their jazz roots.

John Hughes ran the Chicago based record label Hefty between 1995 and 2010, producing a long run of releases spanning multiple genres, including releases by artists such as Savath & Savalas (Prefuse 73) and Telefon Tel Aviv. Hughes met Colorlist when Joshua Eustis brought them to HFT studios for the sessions that produced The Fastest Way to Become the Ocean & Sky Song, both previously released on Serein. During the early stages of sending demos back and forth, Hughes became a member of the band and an equal collaborator as a composer and performer in addition to his pre-existing role as engineer and producer. Their combined efforts culminated in an album which is perhaps Colorlist's most satisfying album to date. We get to hear the full swing of their character, sometimes unsettled and taut, as on Kink In The Line, other times beautifully cohesive and clear of mind as on album finale, When The Time Is Right.

Full Circle is another important marker on Colorlist's roadmap and one which rewards repeated listens and an open mind.