A White Rainbow Spanning The Dark 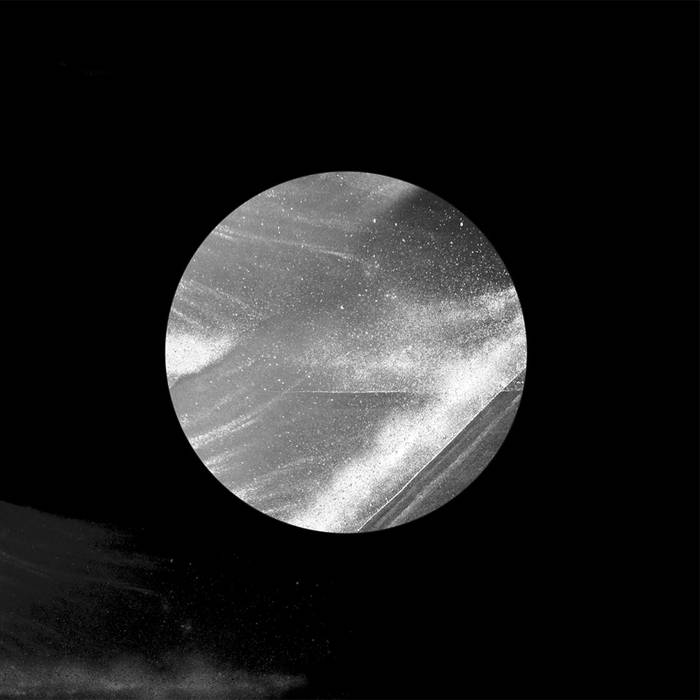 Anthony Childs A mini-masterclass in composition, ambience, sound design and subtlety. Seems to have been on mega-sale for the better part of a decade. It's much better than many of the quite good releases in the same sonic arena that are getting much more hype. And, again, it's over a decade old. Favorite track: A Vast White Solitude.

All the buttons, all at once

Donato Wharton is a composer based in London, UK. He has previously released three records for the Manchester and Berlin record label, City Centre Offices. The most recent of these was the 2006 release, 'Body Isolations'. 'A White Rainbow Spanning The Dark' therefore marks his first publicly released work in five years and his first for Serein.

Born in Cardiff and raised in Germany, Donato continues to travel extensively with his work as sound designer for stage and theatre productions. The influence of these journeys can be read in his chosen track titles; together, they evoke a sense of great distance and expanse.

These are not wistful tales of missing home, however, neither of new faces nor unfamiliar cities. The inspiration stems directly from the act of travelling, of being in transit thousands of feet above land. 'A White Rainbow Spanning The Dark' mirrors the changing landscapes of our planet, 'A Vast White Solitude', 'Ink Mountains', 'A Thousand Miles Of Grass'.

By pushing the limits of his tools of creation, primarily guitar and field recordings, Donato introduces swathes of noise into his compositions, shaping it as a sculptor chisels stone to form topographies of often rugged terrains, blustery, cold and unforgiving. The startling opening to 'In A Mute Scape' has you standing in the middle of a vast plain, your voice long lost to the wind, ringing in your ears.

There is something inherent to these pieces, though, which stops them from becoming too unforgiving or desolate. At times it is as if we observe these elemental environments from some safe haven or shelter, perhaps looking down from a window seat far above the land.

This record marks a sure-footed step forward for Donato on his quest for refinement, reduction and concentration. Artistically, one of his greatest triumphs is having crafted a style which is uniquely his own - 'A White Rainbow Spanning The Dark' couldn't have been written by anyone else, and that is surely a compliment of the highest order.